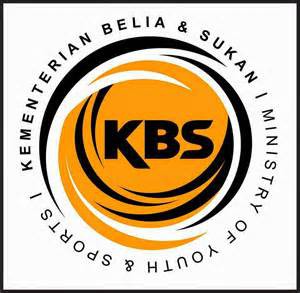 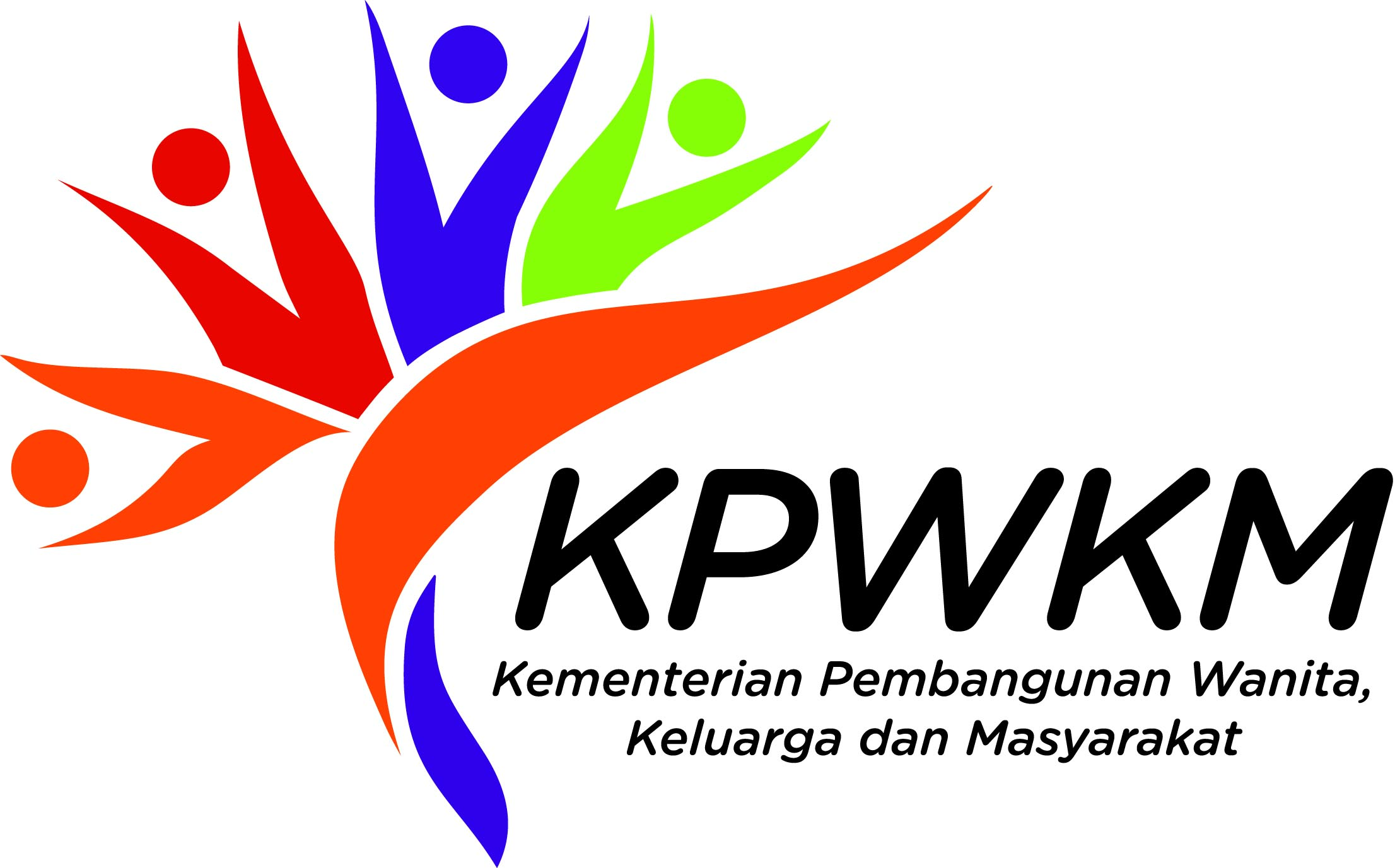 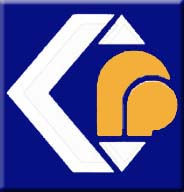 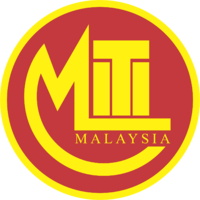 KUALA LUMPUR: The country will be placed under a two-week total lockdown from June 1 to June 14.

The Prime Minister's Office announced this today after the country logged an all-time record of 8,290 Covid-19 cases.

"All sectors are not allowed to operate during this first phase of lockdown except for essential economic and services sectors," said the statement.

The decision was made by the National Security Council in a special meeting this evening, chaired by Prime Minister Tan Sri Muhyiddin Yassin.

The statement added that the decision was made after Malaysia crossed the 8,000 mark in cases and active infections had reached a staggering tally of 70,000 cases.

"There were a total of 2,552 deaths as of today and the numbers are rising. The emergence of several new variants which are ferocious with a faster and higher rate of infectivity also influenced this decision."

The PMO however said that if the lockdown succeeded in reducing the daily Covid-19 cases the government would allow the reopening of a number of economic sectors that do not involve big gatherings and abide by physical distancing guidelines.

"The second phase of the lockdown will be carried out for four weeks after the first phase ends. Once this expires, we will move on to phase 3 when all social activities are disallowed but almost all economic activities can resume. The physical attendance to workplaces would however be strictly controlled."

The statement also said that any decision to transition from one phase to another would be based on risk assessment studies done by the Health Ministry.

"The assessment will be done based on the on how daily infections pan out and the capacity of hospitals nationwide."

On the grim conditions affecting the health services, the PMO also said the government would ensure that the healthcare system would not collapse and assistance and support would be given to the Health Ministry to raise the capacity of hospitals nationwide.

"The government will also expediate the vaccination rates in the next few weeks in an effort to achieve herd immunity."

The Finance Ministry would also specify the details of aid packages for the people and affected economic sectors.

"The people are advised to be disciplined and always follow SOP to break the Covid-19 chain of transmission. The best is to stay at home to together flatten the Covid-19 curve."

Today is also the fourth consecutive day that Malaysia logged a record-breaking number of Covid-19 cases from Tuesday.

In states such as Selangor, Kelantan, Johor and Terengganu where the infections have hit public hospitals the hardest, wards have been had repurposed as Covid-19 treatment facilities to add beds for patients who need treatment including ICU care.

The current MCO 3.0 which was expanded nationwide on May 12 was supposed to end on June 7. In the wake of the spike in cases, SOPs were also tightened on May 21.